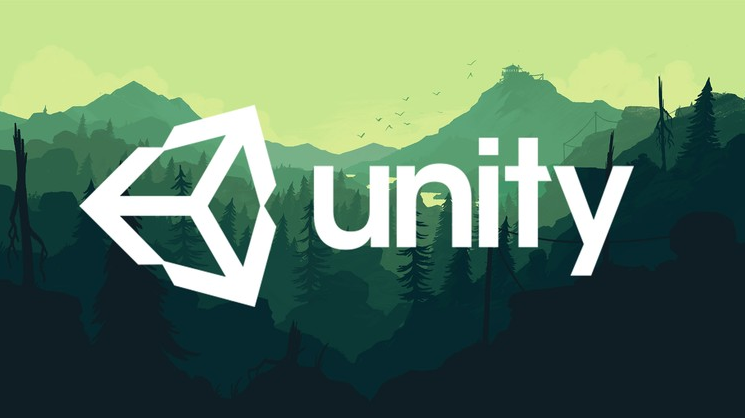 It is no secret that Unity changed game development.

Back then, when the general public could only make use of either free rendering frameworks and libraries, creating games was very tough. Only most stubborn people would succeed, because scaling the project was nearly impossible, without game engine.

But what about other game engines?

Well there were game engines, but nothing was free. For beginners, independent game developers and small companies consisting of student friends without budget, game engine was out of the question, due to the cost.
And what Unity did Unity saw this struggle as opportunity. Why not release our product for free, and leave paid option for bigger companies and decided people?

And that's what they did, and tons of people suddenly got interested in game development.